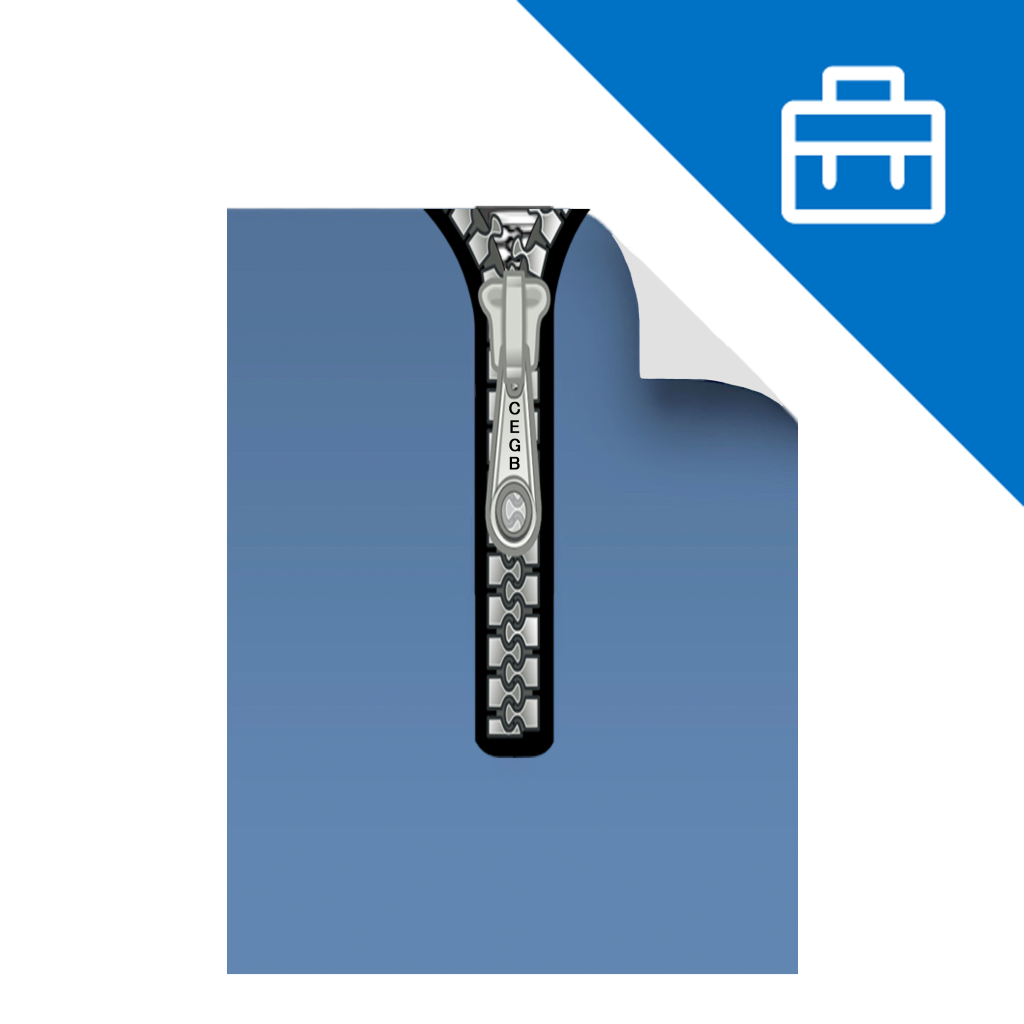 You can get it at the following stores.
You can use all the features by purchasing a subscription.

The features and functions of ArchXtract are described below. 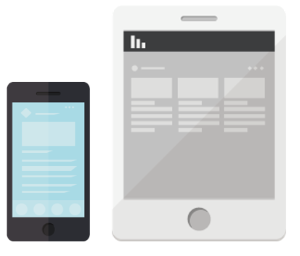 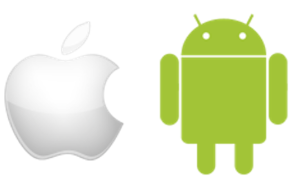 MDM is a system that can centrally manage multiple mobile terminals via the Internet.The terminal administrator can restrict access to terminal users and delete data through MDM, reducing security risks.

MAM is a set of management features that allow users to publish, push, configure, secure, monitor, and update their mobile apps.

Through MAM, the terminal administrator can reduce security risks by linking applications in the terminal and setting copy and paste restrictions.

You can also unzip the zip with the password.

The character code that can be used depends on the OS / model.

Select whether to delete the cache

After decompressing the file, it is possible to set whether to delete the decompression result without leaving the cache when performing another work such as calling.

If the setting is ON, you need to decompress the Zip file again to open it again after switching the application. 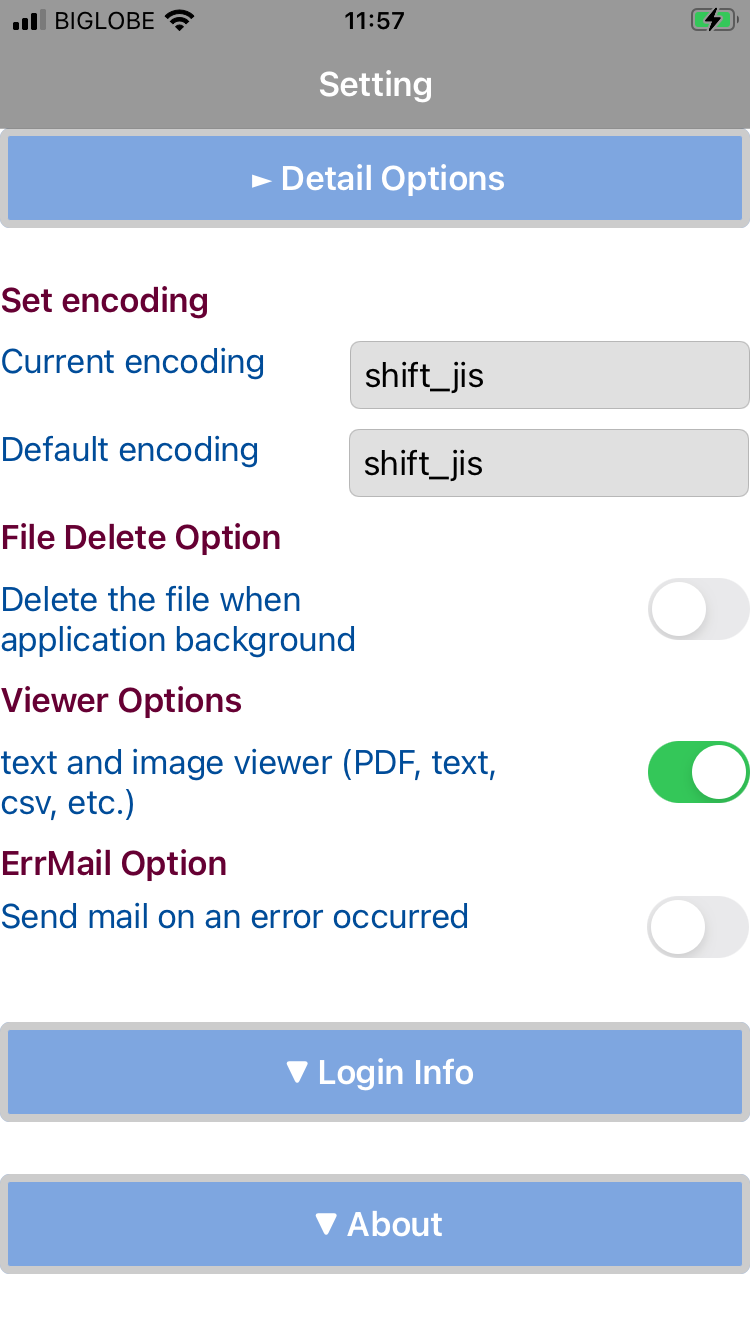 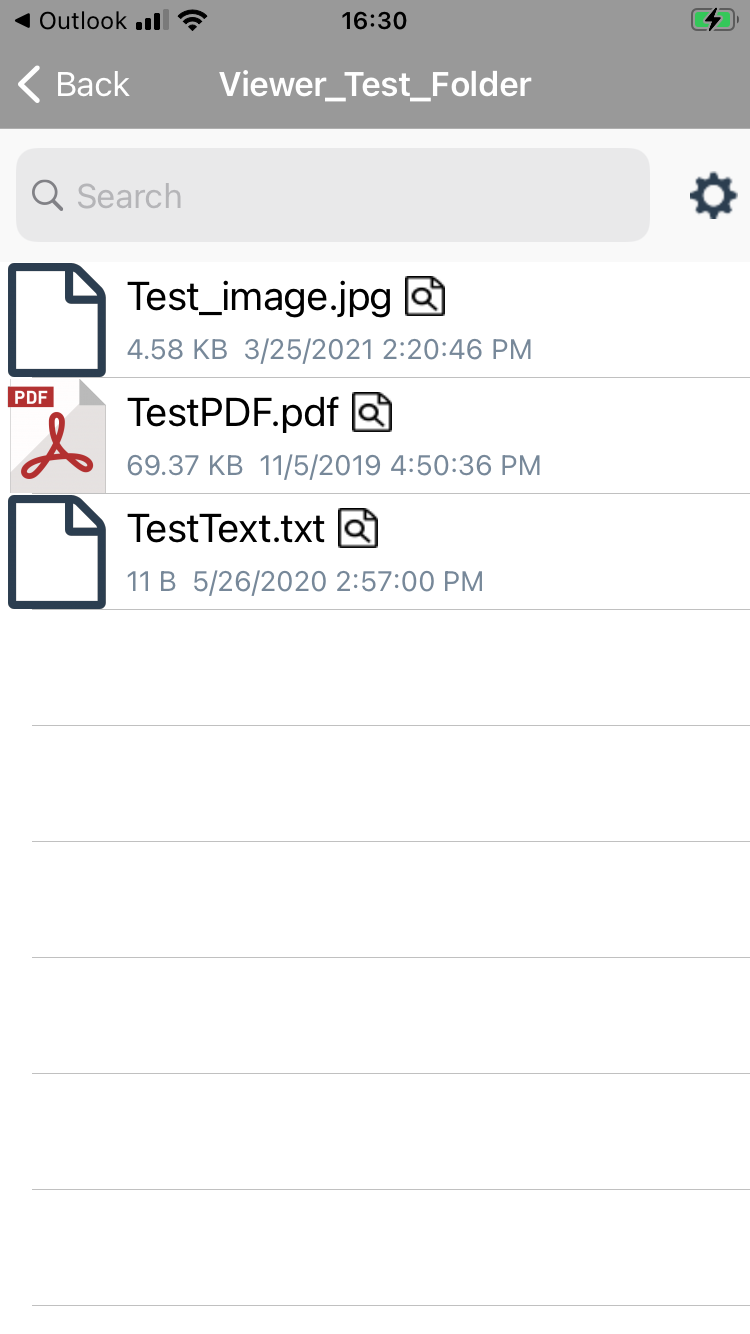 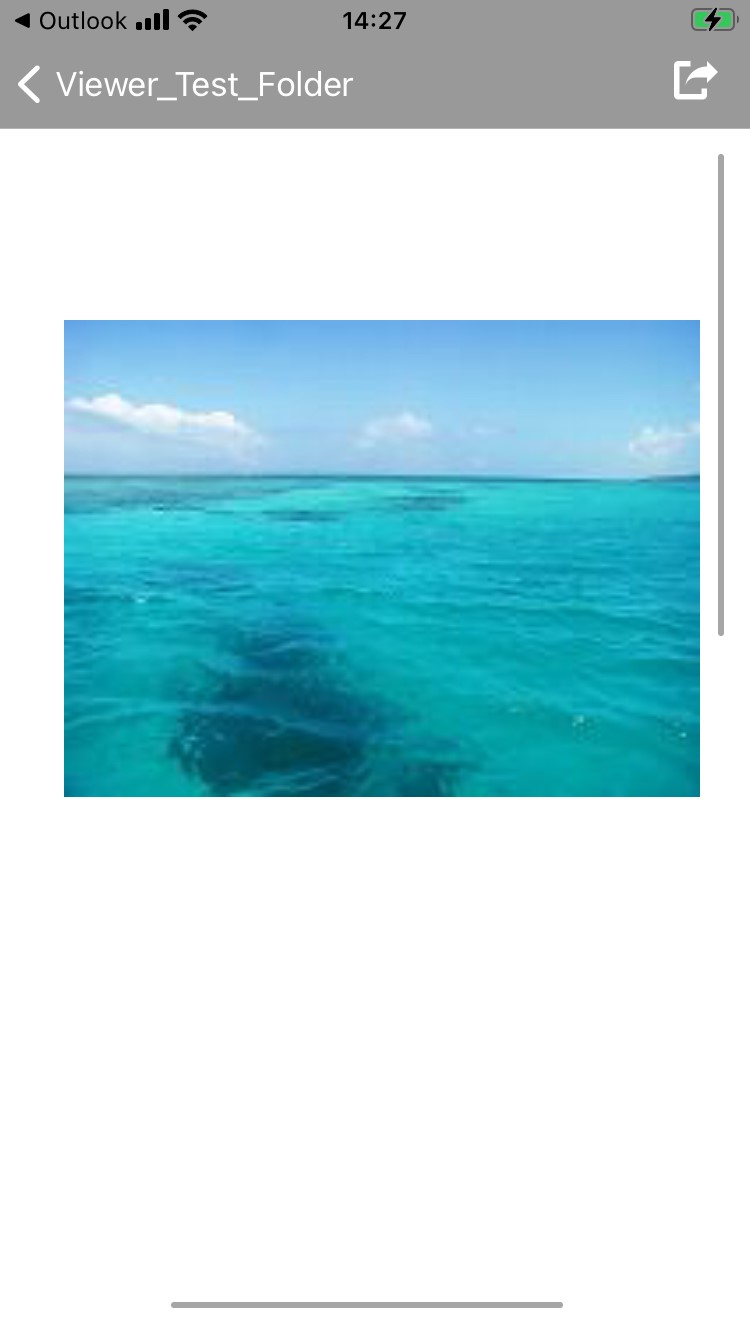 This function can be used by enabling it on the setting page. You can display text and images.
The corresponding files are as follows.

ArchXtract can be securely licensed from the dedicated license management portal on the Web.
License distribution to user devices can be used efficiently because the user device automatically acquires the license according to the Intune settings.

It is also possible to measure the number of times the application is used for each user device, and when updating, it is possible to reduce unnecessary costs by subscribing to the number of active users.
(※ Since April 2021, this analysis function has been charged.)